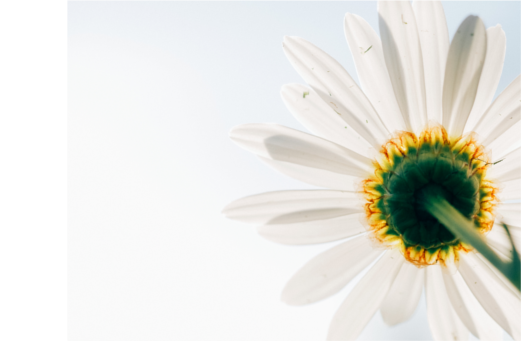 In 2011, the City of Beaverton changed zoning around the Sunset Transit Center, making it easier for developers to build large-scale commercial projects without complying with previous requirements for high-density housing and mixed-use components. After an unsuccessful appeal to the Beaverton City Council, Neighbors For Smart Growth members appealed this decision to the Oregon Land Use Board of Appeals (LUBA) in an attempt to prevent a walkable, livable community from being replaced with a strip mall.

On Wednesday, LUBA sided in part with the neighbors, sending zoning changes back to the City of Beaverton for reconsideration.

More detail on the ruling can be found in a recent article in The Oregonian titled “Appeals board remands Beaverton’s zoning changes to 138-acre Peterkort land“.