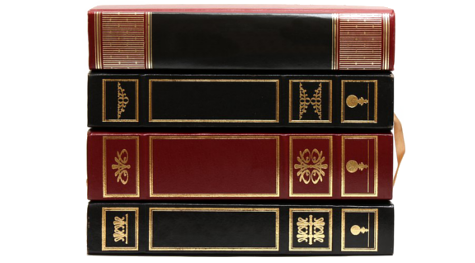 The City’s rezoning of the Peterkort property assigned the newly-created SC-S (Station Community-Sunset) zoning to the majority of the Peterkort property. The northwest corner of Barnes Road and Cedar Hills Blvd. was assigned R1 (Urban High Density Residential) and the southwest corner was assigned CC (Corridor Commercial). The City also assigned CC to the existing Peterkort Towne Square (Albertson’s shopping center). Disappointed by loopholes built into the SC-S zoning designation and weak provisions for mixed-use development, a group of three activists appealed the City’s decision to the Oregon Land Use Board of Appeals (LUBA).

The issue before LUBA was whether the City correctly followed an intergovernmental document with Washington County called the Urban Planning Area Agreement (UPAA) The UPAA says the City must apply the “…plan and zoning designation which most closely approximates the density, use provisions, and standards of the [county] designations.” In a wide-ranging petition, the appellants argued that the City’s SC-HDR (Station Center-High Density Residential) designation was a better match than SC-S for the County’s Transit Oriented districts. The appellants also argued that the City misconstrued the UPAA by applying the R1 and CC zoning designations.

LUBA’s decision in August, 2012 was mixed, and the matter was remanded (sent back) to the City for additional justification of the SC-S designation. City planners made some revisions and sent a zoning amendment to the City Council. An important change was elimination of the SC-S half-acre exemption from the Planned Unit Development (PUD) application process. Left standing, the half-acre exemption could have allowed construction of businesses such as fast food restaurants without appropriate planning controls. The City Council approved the modified zoning amendment in November, 2012.

Still dissatisfied by the City’s selection of the flawed SC-S zoning for the Peterkort property, the three activists appealed to LUBA a second time, with a more narrow focus on SC-S.

LUBA denied the appeal and affirmed the City Council’s decision in May, 2013. This time, the opinion was more definitive. LUBA recognized that the applicable zoning designations of both Washington County and City of Beaverton are complicated. LUBA analyzed opposing arguments for each of the three “prongs” of the UPAA—density, use, and standards. The board members agreed with the City that SC-S is a better match for density, and they agreed with the appellants that SC-HDR is a better match for use. LUBA ruled that standards were a tie.

Without benefit of any state law to weight the importance of each prong, LUBA ruled that the City did not improperly construe the “most closely approximate” criterion. LUBA also ruled that, in any event, the City is entitled to deference on how it interprets its development code in a “gray area” such as this one.